Out Of Afrika began in 1996 as a small charity working at grass roots level with local communities in Kenya. The charity grew out of a need to respond to the desperate plight of orphaned and disadvantaged children who live without basic amenities and can’t afford an education. 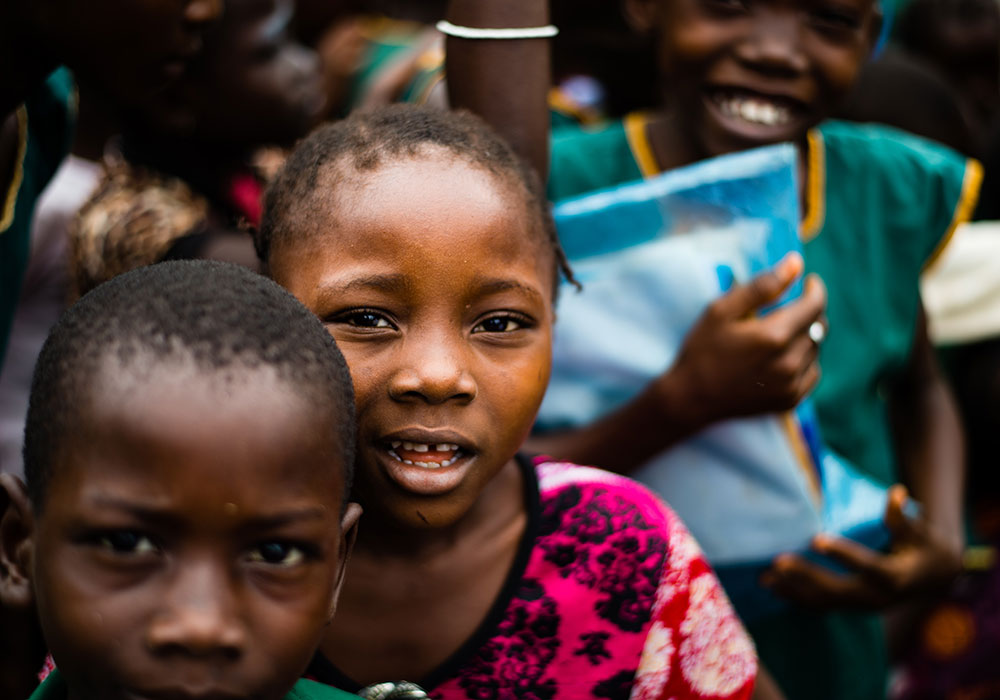 We achieve our objectives by providing educational and skills training for the poorest in the community. Only by helping people to help themselves can we hope to improve livelihoods, and encourage long term self-reliance and sustainability. This is the philosophy of Out of Afrika and we intend to achieve this through education and skills training; by providing the right skills we aim to empower people and increase opportunities of employment.

Out Of Afrika began in 1996 as a small charity working at grass roots level with local communities in Kenya. The charity grew out of a need to respond to the desperate plight of orphaned and disadvantaged children who live without basic amenities and can’t afford an education.

Many Kenyan families are subsistence farmers and those who have employment earn very little. Out of Afrika pay school fees, provide school uniforms, shoes, home clothes, books, stationery, will cover medical costs where possible and will support the basic needs of each child. From the three children that the charity supported in 1996 the organization today is sponsoring 250 children.

The charity is founded on the close links it has with the community in and around Thika District and other parts of Kenya. Out of Afrika has developed a number of community projects to assist in the alleviation of rural poverty and has worked with a number of partners in Kenya.

The success of the sponsorship programme and prolonged existence is down to the remarkable support and commitment of our supporters in the UK and worldwide. The sponsorship experience often sees sponsors forming close relationships with their sponsored children through updates and letters. We encourage sponsors to write to their child. If a child is too young to write, they will be helped by a teacher. Children love to receive picture postcards and items such as book marks, stickers, ribbons and other flat, inexpensive treats.

As our sponsorship programme has developed, we are now aiming to help increase the number of children who are able to realise their dreams of going to university.

The difference sponsorship makes to individuals’ lives is immeasurable. In becoming a sponsor you give children a chance to learn, create their own future and really live their dreams.

Sponsorship continues to be at the core of our work. Our programme has expanded over the years. We work with locally based community groups to identify the needs of the community and establish projects such as:

Today we continue to work with the community through local projects that address basic needs and provide vital healthcare and education. We also respond to emergencies and promote self-sufficiency in Kenya to help the communities build a positive future. 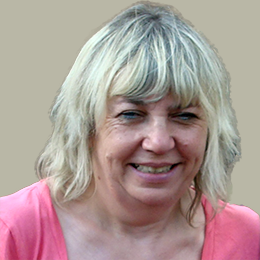 The charity arose from one woman going to Africa on holiday and seeing the reality of life; deprivation, poverty but the desire to improve their lives and hope.

"The idea of a safari in Kenya seemed very romantic and it certainly lived up to and exceeded all our expectations. I never imagined when planning my honeymoon to Kenya back in 1984 that it would lead to the setting up and running of a charity to help disadvantaged children in Kenya. Out Of Afrika is a registered charity founded in UK in 1995 (Registered in 2000) and later became a registered non-governmental organisation in Kenya."

Julie always said that "......my life has been enriched by my involvement with the charity and the people I have met through it. I feel lucky that I have been able to make a contribution and have achieved something worthwhile. While I was working in a boring job in my early twenties I dreamt of joining something like VSO but lacked suitable qualifications. I would never have believed then that I would end up not just being a volunteer for a couple of years but actually starting and running my own charity.

It’s true, once you have visited Africa, you are never the same, it changes you and leaves you with a longing, a longing to go back again and again and again. I spent my honeymoon in Kenya and fell in love with that country and my life changed forever." 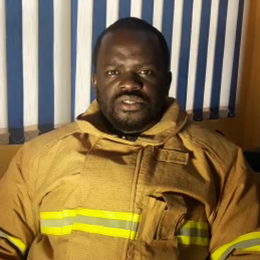 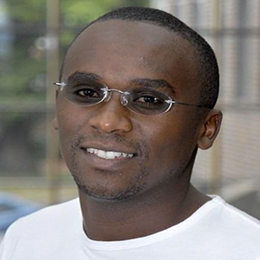 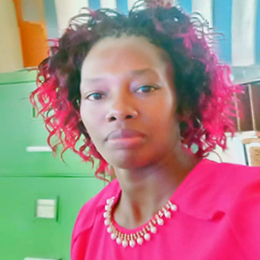 Runs the charity, visits students, parents and teachers to check their progress. 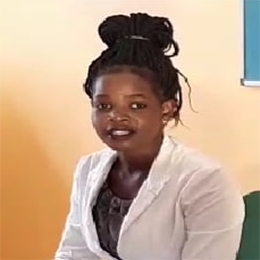 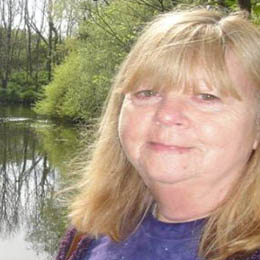 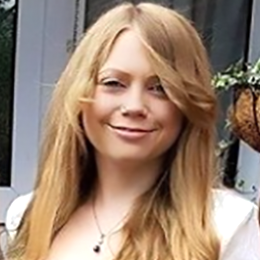 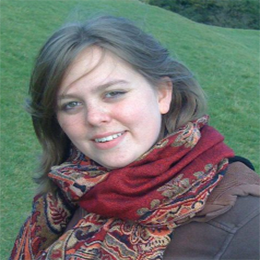 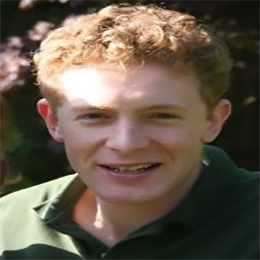 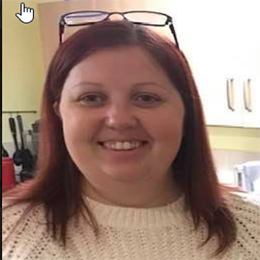 Raising school fees and personal upkeep for the vulnerable children in Kenya. 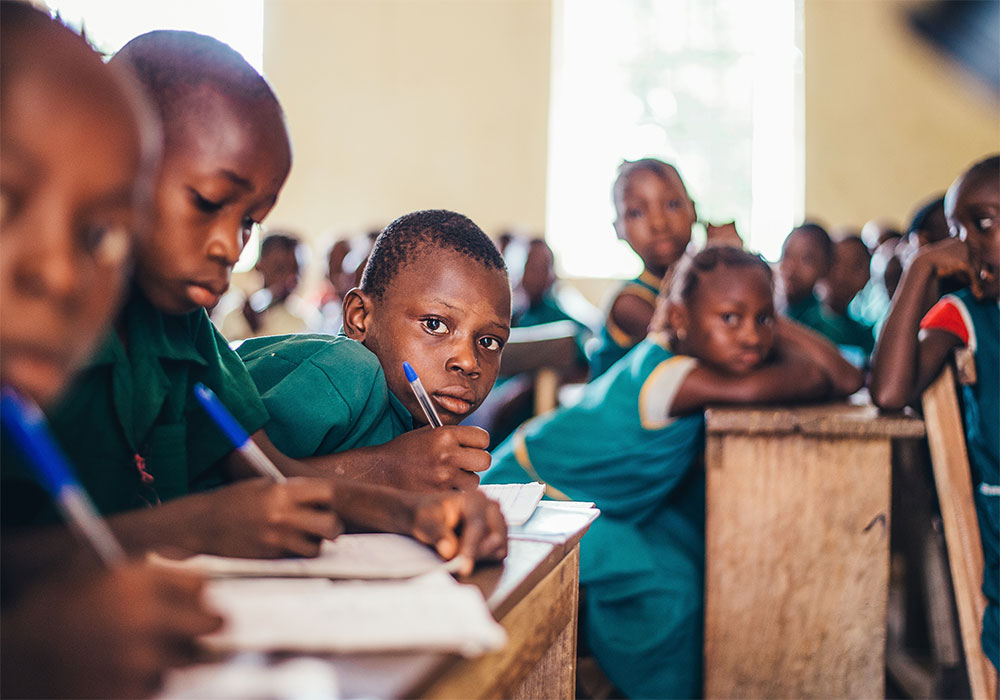 Paying Tuition and upkeep of Pupils 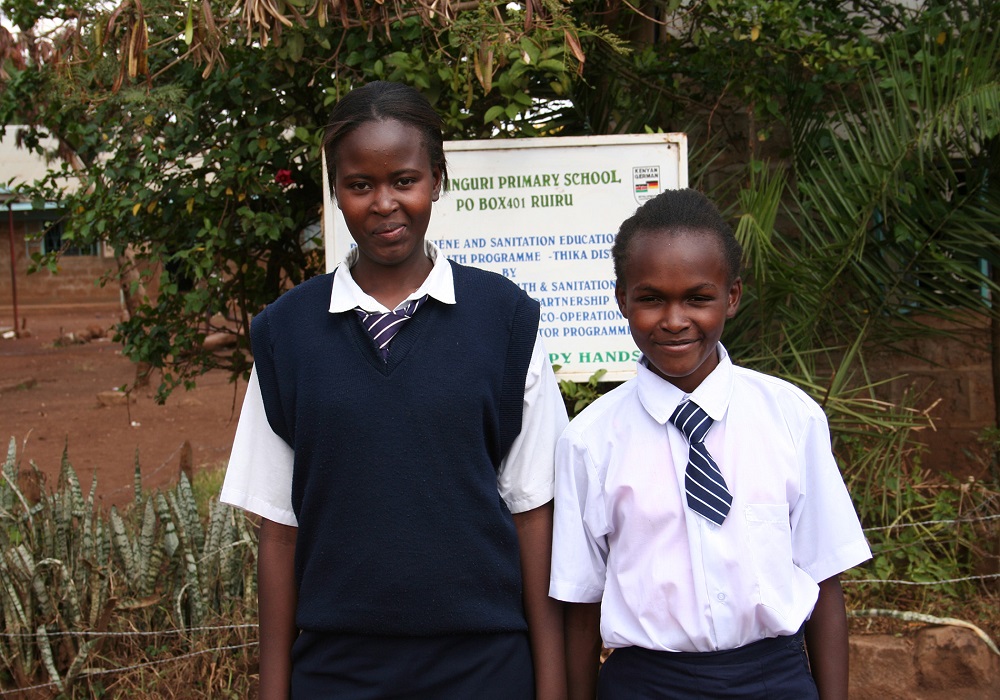